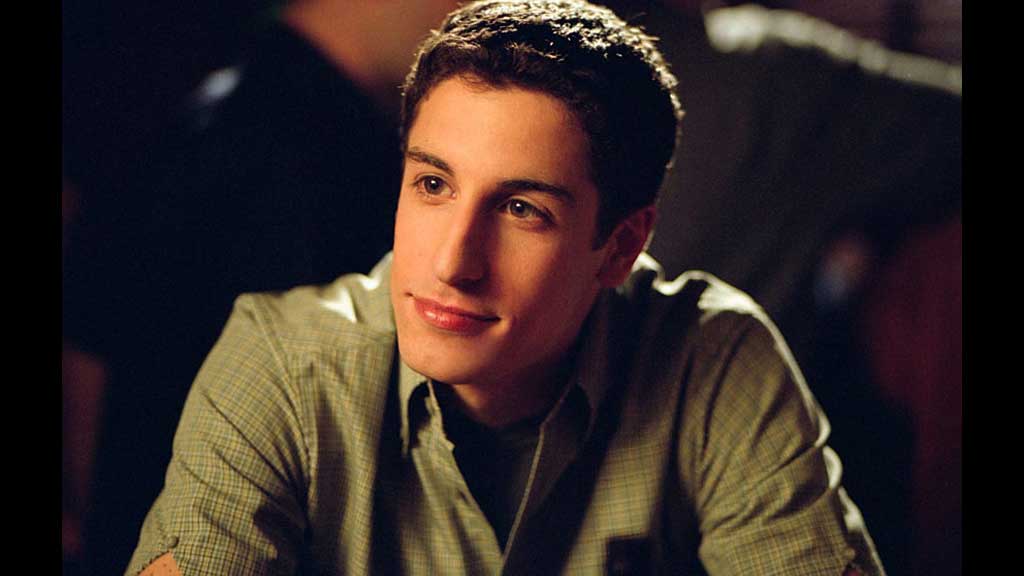 WhoSay.com – Ok guys, I’m gonna live tweet the progress of my lip herpe that showed up in London. Here’s pic 1.

Jason Biggs  went to Twitter account and tweeted the progress of his cold sore on his lip.  He went from “Getting better” to “Just a scab at this point. On the home stretch.”  You know Jason Biggs as the star of the “American Pie” and his new movie, “American Reunion,” is in theaters now.

He is correct in that  cold sores are caused by the oral herpes simplex virus-1 (HSV1 for short).  Herpes simplex virus-2 (HSV2) is the one most associated with genital herpes.  Some estimate that up to 80% of people have HSV1 but many do not show symptoms as their immunity system fights it off.  Canker sores, often confused with cold sores, are different.

One of the common ways people get HSV1 are as children.  Remember that wedding your parents made you go to as a kid and Aunt Bernice was first in line to give you that big kiss?  Eventually, your body builds up anti-bodies to fight the virus.  Of course, it can rear its ugly head at any time like before that important interview or that big date.  This is because an outbreak can be brought on by stress.

Jason Biggs totally rocks for his honesty, making light of his cold sore and bringing attention to something that most people have and may feel embarrassed about.