Most groups do not have their own website.  Instead, they rely on other outlets such as Secret Facebook Groups, Meetup…etc.

Information:
A regional group for people of Nebraska. 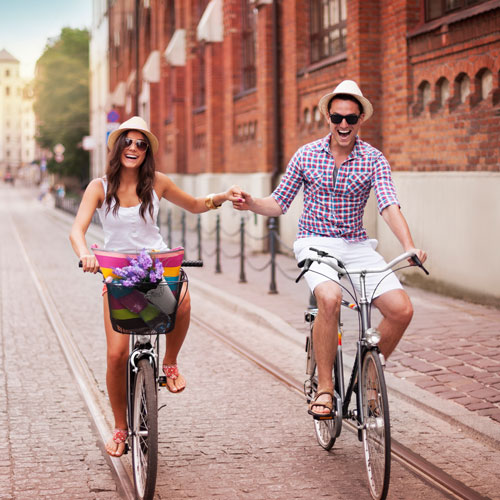 We are growing the local support group in the Midwest area (Lincoln, Omaha, Council Bluffs… Etc). This group will be a way for people to meet and mingle and for those who are feeling alone with herpes and hopefully not feel that anymore. Feel free to join and come when you can!