Theranos Now Offering a Herpes Test for Under $25

Home Theranos Now Offering a Herpes Test for Under $25 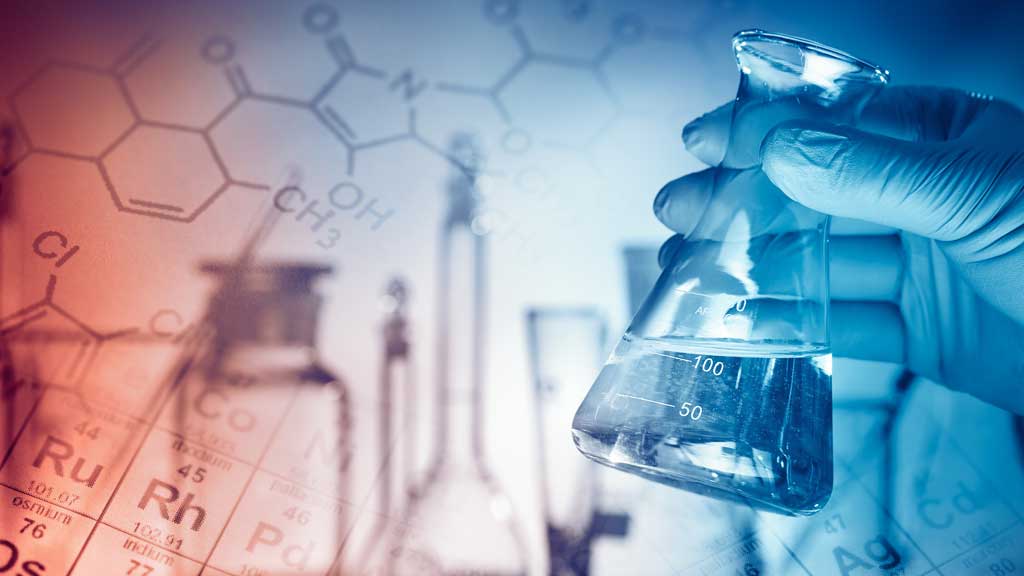 Theranos has released a sub $25 herpes test that is already out in select areas.

An easy to get and reliable herpes test for under $25?  If Theranos has it’s way, you may soon be able to walk into a local Walgreens and simply order one.

Getting tested isn’t always as easy as it should be.  Just the awkwardness of the, “I’m here for the herpes test” visit to the doctor is enough of a deterrent for many.  On top of that, there is the problem that most STD tests do NOT include a test for herpes.  Finally, throw in the expense of the test, exam and you have the prefect storm of people totally unaware they are carrying the herpes virus.  This just may be a thing of the past.

Theranos, an amalgam of “therapy” and “diagnosis,” was founded by college dropout, Elizabeth Holmes.  At just 31 years old, she is also the world’s youngest self-made female billionaire who is revolutionizing the lab testing industry by gearing its products directly to the consumer.

Right now, the majority of the Theranos Wellness Centers are located inside Walgreen locations in and around Phoenix, AZ with a couple in California and one in Pennsylvania.  They plan on opening more locations soon.

The IgG herpes test is considered the most reliable and is type specific so it can also distinguish between HSV1 and HSV2. The thing to remember is that no blood test will detect immediate exposure.  It can take 3-6 months for your body to produce the IgG antibodies after initial exposure.

So, how does it all work?  Dan Munro, went into great detail in his Forbes article describing his experience at a Theranos Wellness Center for an undisclosed test.

Murno did mention that there was a heavy insistence on his picture being taken, apparently to authenticate his identity.  In less than 30 hours, he received an email that his his results were ready.  From there, he logged into his Theranos account to download an encrypted PDF file of his results.

The one test I took certainly lived up to any retail expectation I had and was frictionless, pain-free and low-cost. It also includes a new consumer experience that’s been a long time coming ‒ and in some health circles ‒ equally controversial. Direct access to my own clinical data.

The biggest holdup of Theranos expanding to other states is legislation.  Arizona is paving the way with their new direct access law, which allows patients to order lab tests without the need for doctor approval.

We hope this new, low cost herpes test will encourage more people to get tested.  With these prices, anybody who has had unprotected sex should get tested once they become more widely available.  Now, all that is needed is a cure.