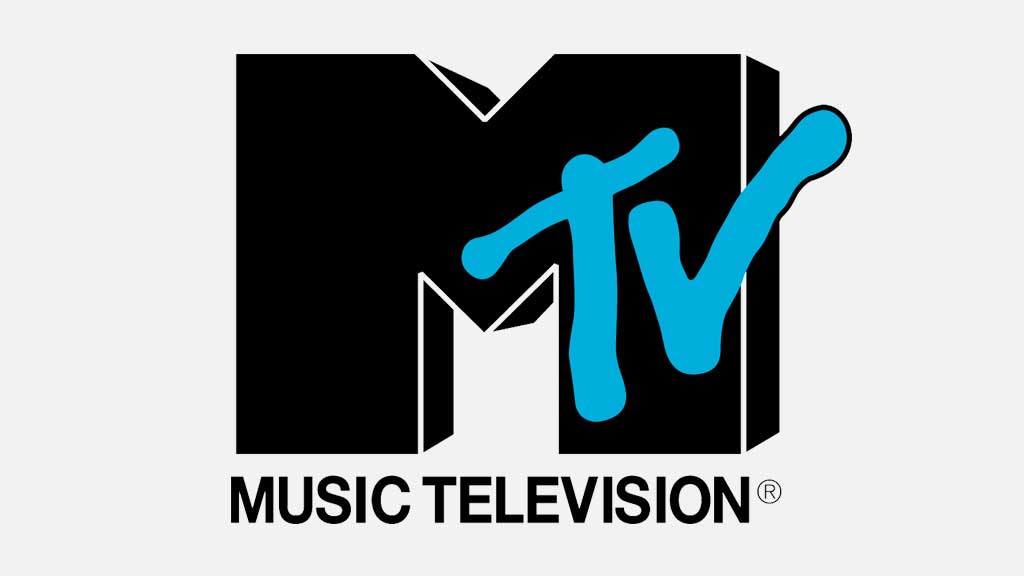 MTV is looking for people living and dating with herpes between the ages of 18-21 for their new documentary series.

Are you living with herpes and dated someone off of a herpes dating site or found love from one? Are you between the ages of 18-27?  If so, MTV wants to hear from you!

A producer from MTV emailed us a few days ago about their upcoming series which will focus on people living with herpes, dating online and their story.  They are looking for individuals or couples right now.  From our conversation, this will be a serious series. Herpes is one of the last remaining medical conditions where is it still acceptable to be the butt of many jokes and MTV hopes to change this.  This holds especially true for the younger audience where new cases of herpes is skyrocketing.  This will be a great opportunity to not only tell your story but help educate others on what living with herpes and dating online is like from a personal perspective.

Here is what they are looking for:

New MTV web docu-series is looking for people like you

MTV is looking for people who have looked for love or found love using a herpes dating site to be interviewed for our new web series, premiering later this year. While 1 in 6 people in the United States has herpes, for many people it is a subject that is hard to talk about and often misunderstood. To our young viewers, this will be a great opportunity to tell them the real story of how it effects looking for love.

MTV’s new web series
Is a fun, sincere look into unique internet communities, whose members are striving to improve their lives in some way. This episode will focus on a personal account of what it’s like to be a person dating online with herpes and what it’s like having a dating site especially designed for this need.

Who we’re looking for:

18-27 year olds who have used a herpes specific dating site to look for love.  Male or Female.  If you found your current girlfriend, boyfriend, hubby or wifey on a herpes dating site, even better!

If Interested, or want to learn more:
Please email us at mtvhdating@gmail.com

We know a lot of people will see this on here so the producer created a separate email address for this, hence the @gmail address.  When he originally contacted us, he did have an official MTV email address.

So, if you want to tell your story and possibly be on TV then send an email to them ASAP as they are looking for people now.