Can you catch herpes from a towel?

Home Can you catch herpes from a towel? 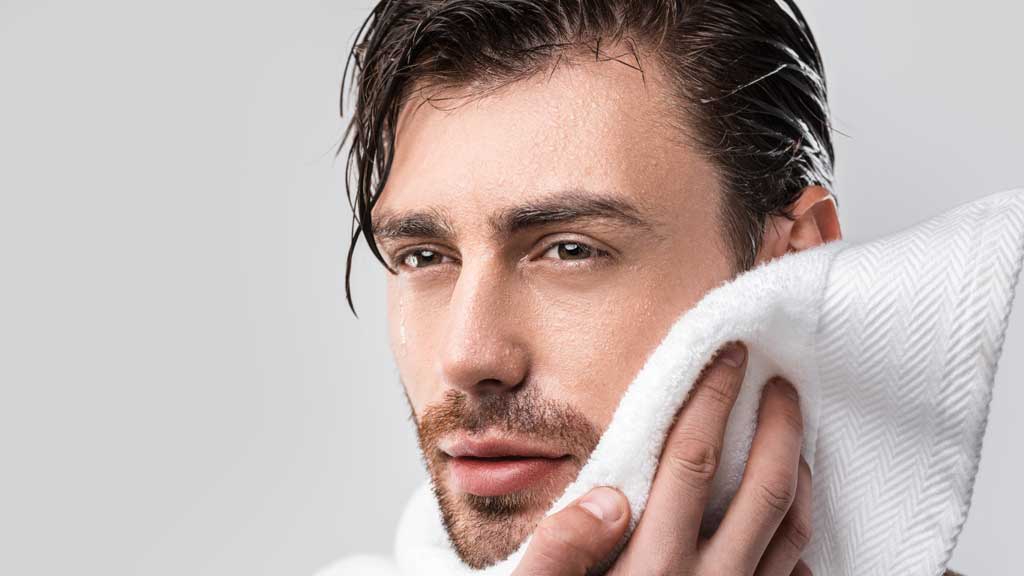 Nope, it’s next to impossible that you got it from a towel

Can you get herpes from a towel?  According to the Mayo Clinic, it is all but impossible.

“Because the virus dies quickly outside of the body, it’s nearly impossible to get the infection through contact with toilets, towels or other objects used by an infected person. ”  Besides, soap kills the herpes virus instantly.

The same goes for hot tubs and pools as the chlorine instantly kills the virus.

The experts can not seem to agree that it is impossible.  This is probably because there hasn’t been any cases that can be validated.  Most likely people, usually those in relationships, have tried to blame their HSV on anything but how they actually got it.

Now, should a guy ask another guy to borrow his towel after he gets out of the shower?  Heck no!  It has nothing to do with herpes.  Guys just don’t do that sort of thing.  We would go through a roll of paper towels or use the hand dryer before asking a guy to use his wet towel.