Could Facebook tell your friends that you have an STD?

Home Could Facebook tell your friends that you have an STD? 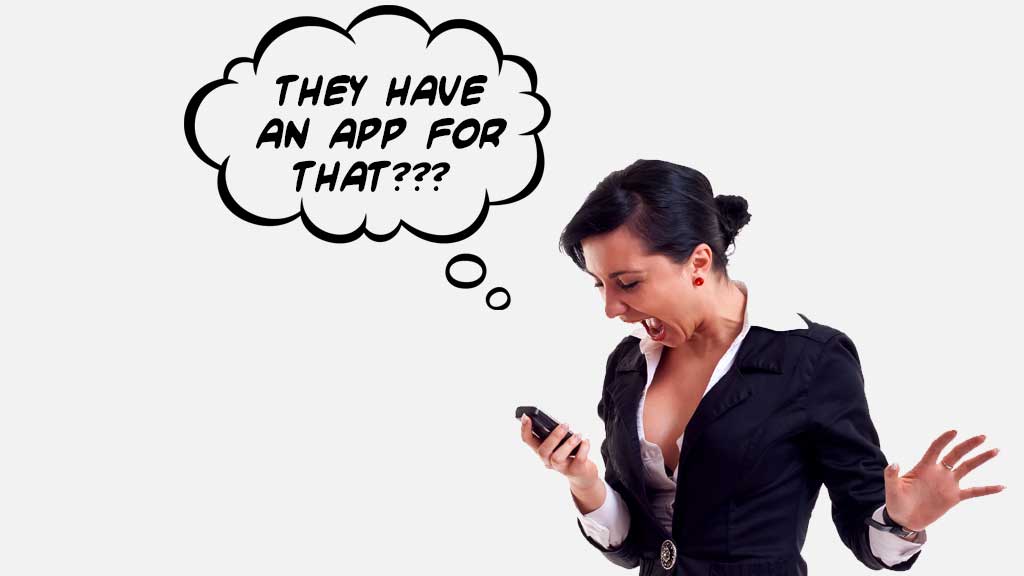 DailyMail – Could Facebook tell you which of your friends has an STD? As many a Facebook friend will tell you, revealing more about your private life than you would like is an everyday hazard of the web. But a new concept for an app could see social network users sharing information far more sensitive than a drunken party snap. Researchers are exploring whether websites such as Facebook could be used to sift through users’ friend lists and flag up which of them may be carrying a sexually transmitted infection. A team at the University of North Carolina’s Center for Infectious Diseases hopes this approach can harness the power of increasingly ubiquitous social networks to prevent the spread of diseases such as HIV and chlamydia.

Ok, on the surface, this seems like a good idea.  But is it?

The Facebook phenomenon of “Friends” has gotten out of control.   A vast majority of FB users can be put into 3 categories:

So, they take all this data, pop it into an algorithm and out pops people who potentially may have an STD?

What the study is implying is that everybody is hooking up with everybody else on their friend’s list.  There may be some truth to this.  The article goes on to explain how a syphilis outbreak in North Carolina was 80% contained simply by connecting people from their network of friends on Facebook.  It could also be a good way to notify others that may be high-risk for HIV.

The looming question beckons…who is going to volunteer this information?  We don’t come across too many status changes of “Having a bad outbreak today” or “I have herpes, does anybody else?”   Will a status of “Having dinner with Monique tonight” automatically notify her that I may have an STD simply because last week my status was “Meeting Veronica for drinks?”  Who knows? The last thing anybody wants is to let Facebook decide who may have an STD.

There are 2 problems that come to mind.  Number one, Facebook is not exactly known for their ethical privacy policies.  Not only do they change often but if things were up to them, everything would be out in the open.  The second is that many people got herpes and other STDs from a dishonest partner (Or one that did not know they had it) and they do not exactly want to broadcast it to the world.  They are just trying to deal with it.

What do you think?  A good idea or is Facebook going too far on this one?