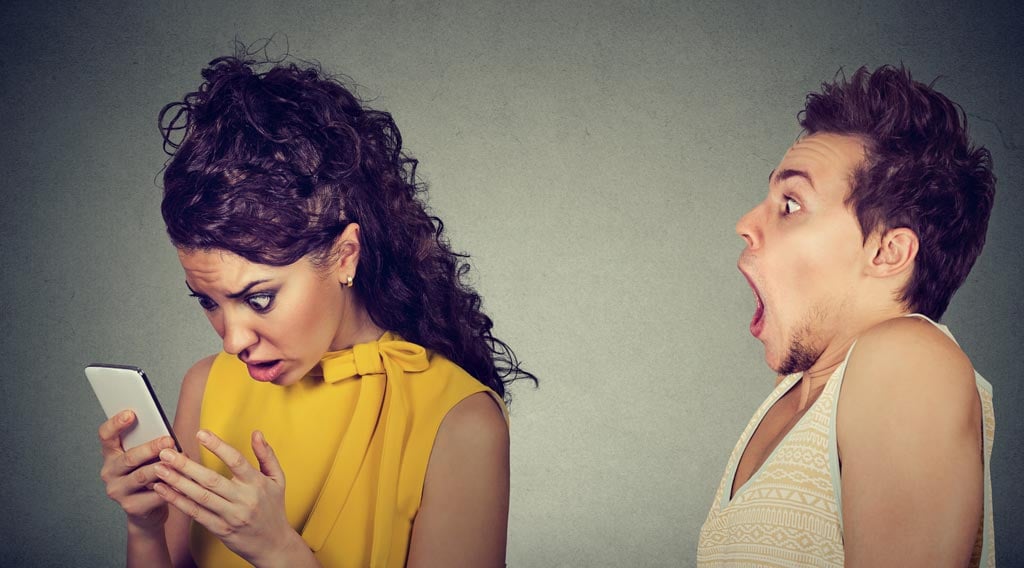 Genocea Biosciences discontinues clinical trials on their GEN-003 Herpes Vaccine after Phase 2. Don’t worry, some good did come of it.

We first heard of the GEN-003 herpes vaccine way back in 2012 when Genocea Biosciences began looking for volunteers to enroll in clinical trials for their new drug. GEN-003 was a promising herpes vaccine for the Herpes Simplex Virus type 2 (HSV-2) infection. Initial studies and results went so well that they were expanding their research to a larger group of volunteers. Well, we learned that the clinical trials for the GEN-003 herpes vaccine have been officially cancelled for now.

Genocea never marketed GEN-003 as a herpes cure, rather they were developing it as a “Therapeutic Vaccination.” At the very least, they hoped their drug would reduce the symptoms of type 2 herpes and decrease viral shedding. Ideally, it would also drastically reduce the spreading and transmission of the HSV2 virus.

In Phase 2 of clinical trials, Genocea reported promising results. In a July 2017 press release, Genocea made the bold claim, “Potentially the first new treatment in more than 20 years for the millions infected with genital herpes.”

Days later, another press release was issued to highlight the GEN-003 clinical data at the 42nd annual International Herpesvirus Workshop in Ghent, Belgium. Conferences and presentations were announced on the following topics:

Seemingly right on track, Genocea said it was going to start ramping up for Phase 3 of the GEN-003 herpes vaccine trial a month later with a larger sample size.

Herpes vaccine GEN-003 clinical trials go up in smoke before Phase 3 can begin.

Here is where things get messy and confusing. In Sept. 2017, Genocea announced that they were shelving the he GEN-003 herpes vaccine and shifting focus to their GEN-009 cancer vaccine.

[Genocea] today announced a strategic shift to immuno-oncology and a focus on the development of neoantigen cancer vaccines, including GEN-009, its lead candidate for which it expects to file an Investigational New Drug (IND) application by early 2018. Genocea also announced it is exploring strategic alternatives for GEN-003, its Phase 3-ready investigational immunotherapy for the treatment of genital herpes. Consequently, Genocea is ceasing GEN-003 spending and activities and is reducing its workforce by approximately 40 percent.

Further down the page, they continue,

“We see this strategic process, which is already underway, as the best way to drive to commercial launch of and maximize shareholder value from GEN-003.”

Coincidentally, this announcement came on the heels of a proposed class-action lawsuit brought by investors that was ultimately dismissed this month.

Law360 (December 6, 2018, 7:55 PM EST) — A Massachusetts federal judge dismissed a proposed investor class action Thursday against Genocea Biosciences Inc., saying accusations that the company hid negative test results before announcing it could not finance ongoing trials for a genital herpes immunotherapy were not sufficiently supported for the case to proceed.

To recap, progress on the promising GEN-003 herpes vaccine is stalled after Phase 2. Without the funds or the staff, Genocea abandons GEN-003 altogether to focus on their cancer vaccine, GEN-009. There is, however, a tiny silver lining to this story on the herpes front.

Research conducted on the GEN-003 herpes vaccine wasn’t a complete loss. Progress was made.

Some good did come from the GEN-003 herpes vaccine.

Despite Genocea shutting down the clinical trials, some positive things did come about. A previous study on GEN-003 reported a 66% reduction in viral shedding and a 65% reduction in lesions with 30% of the participants remaining lesion free after a year. The results after a round of three injections were similar to the effects of taking a daily antiviral over the course of a year. Many who have adverse side effects to popular antivirals, such as Valtrex, may benefit from GEN-003 or a yearly treatment vs. a daily dose. While the trial was discontinued, the building blocks are still in place.

While GEN-003 has fizzled out, for now, research on Pritelivir is still ongoing and was granted Fast Track Designation by the FDA last year. Back in 2016, Pritelivir showed in one study that it reduced viral shedding more efficiently than valacyclovir (Valtrex).

As promising as a herpes cure or vaccine sounds, it is going to be a long time before one is discovered. It could be decades or longer before anything comes to market. Definitely, do not put your life on hold waiting for it and miss out on living your life to the fullest. It’s just not worth it. If herpes has you down make the choice to move forward. We can help or you can do it on your own. Whatever choice you make, it is better than doing nothing. You got this.