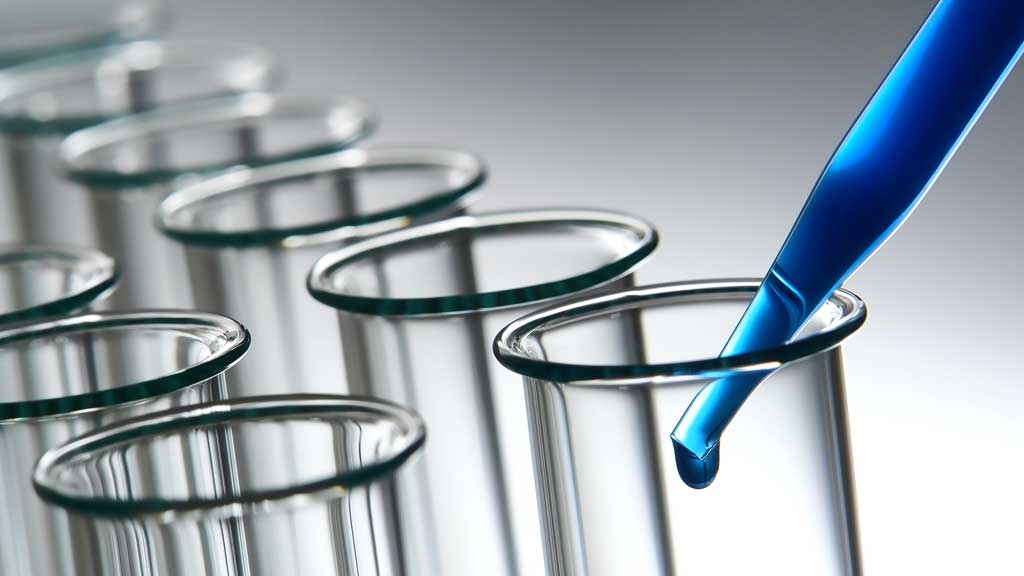 Genocea’s GEN-003 is not a herpes cure but rather a “Therapeutic Vaccination” for the moment. Don’t be discouraged because this is a step in the right direction.

In an effort to find a cure for herpes, Genocea has received a lot of attention with its GEN-003 vaccine and clinical trials. At the moment, there seems to be some unwarranted expectations of what they are actually working on. Hopefully, with this update, there will be a better understanding.

First, let’s take “Herpes Cure” off the table for the time being. Genocea cannot market their GEN-003 as a “Cure” to the FDA at this time. It has to be worded carefully. Instead, the vaccination is referred to as a “Therapeutic Vaccination.”

Before we get to what this all means, let’s first explain the stages of a clinical trial for the FDA.  They usually are in 3 stages:

Each phase is reported to the FDA and each phase can last a year but phase 1 and phase 2 can go on simultaneously to lessen the time between phases.  Genocea is on phase 1 & 2. After phase 2 is completed, drug companies will apply for a fast track with the FDA. If approved, they move on to phase 3 if the 75% efficacy holds true.

So, in a real world situation, say that Mark is dating Suzie. Mark does not have herpes but Suzie does. If they both took the Gen-003 vaccination, Mark’s chance of getting herpes is significantly reduced. Suzie, however, would still have the herpes virus.  She would hopefully have fewer outbreaks and they would not be nearly as painful.

The vaccination will work similar to the HPV (Human papillomavirus) vaccination and will probably come in 3 injections that are 3 weeks apart. The herpes virus lives in your central nervous system. What they are trying to achieve is to actually pull the virus out of its home and treat it once out in the open.

We are lucky enough to have a member, let’s call her Lisa, who is a part of this clinical trial. She also has a lot of abbreviations after her name and works with drug companies. So, she knows all about clinical trials. She has received her 3 injections and says that she feels “Fantastic!”

How fast can we expect something? A very optimistic date is looking like late 2016, IF all goes well and they can get enough volunteers. They still can’t seem to get enough. People have been calling but some hang up once they find out this is not a “Cure.” To meet the criteria for this clinical study, you:

Yale and other drug companies, such as Cordon, are also in clinical trials for a herpes cure or a vaccination so the studies are on going.  We will keep you updated on anything that looks promising!