Unique Way to Tell Someone You Have Herpes

Home Unique Way to Tell Someone You Have Herpes 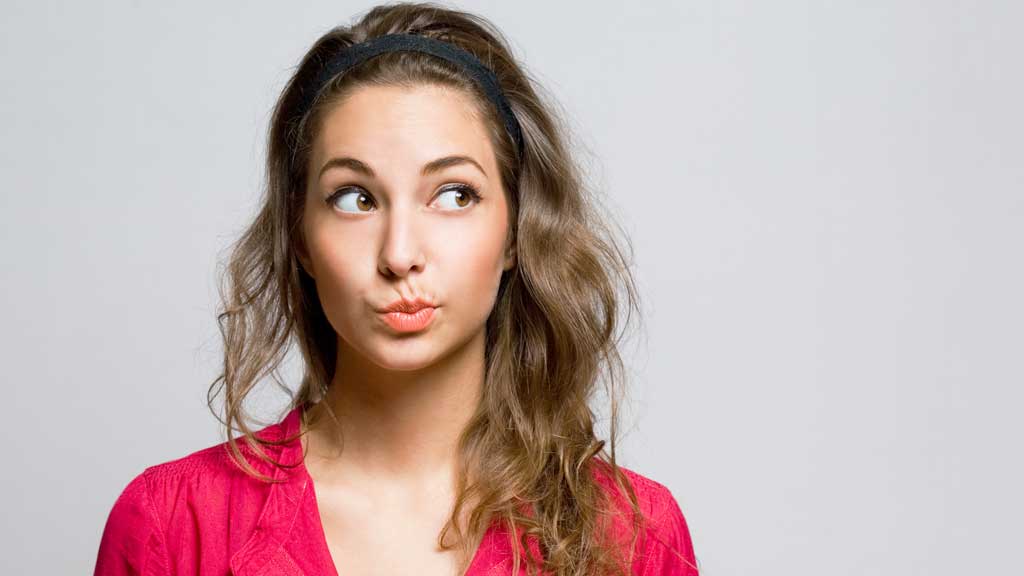 Finding the right way to tell a potential partner about herpes can be difficult. This young woman has a unique approach.

How to tell someone you have herpes? The story is the same for so many.You meet someone interesting, things are going really well and you think, “Wow! I REALLY like this person!” As things are progressing nicely, reality sets in…”How do I tell this person that I have herpes??”

Meet 22 yr old, Ella Dawson. She is a Wesleyan University graduate and has a unique way to tell a potential love interest that he has herpes. She just tells them! Now, this may seem like a foreign concept to most but her story is very inspirational.

In her article in Women’s Health Mag, Miss Dawson recounts an incident at a party when a guy offered her the rest of his beer. “Don’t worry, I don’t have herpes or anything,” he said with a wink.

Well, that didn’t sit well with Ella as she recalls, “I had a choice to make. I could laugh his comment off and pretend it didn’t hurt, but that would mean laughing at myself. Or I could steer into the skid and stop being so afraid of what people thought.”

So, she fired right back, ““That’s funny,” I said, with as warm a smile as I could manage. “Yeah, that’s really funny. Because I have genital herpes.” His face crumbled. Not because I grossed him out—I could practically see the wheels turning in his brain as he realized he’d made an ignorant joke at someone else’s expense. The guy started apologizing profusely.””

Ella further explained that his reaction was the driving motivator for telling others that she had herpes.

“The thing is, this stranger wasn’t intentionally making fun of me. He wasn’t making fun of anyone because most of us don’t associate herpes with actual people. But the second I spoke out against his joke, I was hooked on reactions like his. I had seen in the flesh what a simple “I have herpes” could do when said fearlessly, without shame. Because when a real person, a woman you know and respect, casually mentions having herpes, it stops being a punch line and starts being someone’s reality.”

Since her story was published, The Washington Post reported, “People she has known for years are coming to her now with their own STI confessions.”

Ella does have her own blog where she discusses herpes, dating and even sex without condoms. One blog, in particular, is an interview with an ex boyfriend who knew she had herpes during the time they dated. She asks him questions about their relationship, such as, “How did you think of herpes before you got to know me, if you’d thought about it at all??” You can read his honest replies on her blog, here.

Maybe, with more brave people like Ella, people will one day be able to live their lives free of the herpes stigma. Hopefully, it will also educate others and put a human face to the virus.  It’s time.